Hi, friends! Now that it’s mid-May, I’m finally writing this post! April was a solid reading month for me, thanks to a couple of audiobooks. I liked all five books I read last month though they were pretty different from each other. Here’s what I read last month:

SCATTERED ALL OVER THE EARTH by Yoko Tawada – 3.5 stars

This was one of the first books I received in Letters Sidecar book subscription. It’s a fiction set in a hypothetical future where Japan does not exist anymore and Japanese people living abroad are displaced from their home country forever and unable to converse with their fellow Japanese speakers. Hiruko lives in Denmark and speaks in Panska (short for “Pan-Scandinavian”), a language she invented. She makes unexpected friends while searching for people who still speak Japanese. The story itself takes a place over a matter of few days and not a ton of exciting events happen during that period. What I enjoyed about Scattered All Over the Earth was the perspectives and experiences brought by the cast of characters and the reflection of language in context of identity and culture.

I started reading Brown sisters trilogy in reverse order because 1) the audiobook for Act Your Age, Eve Brown was readily available when I was looking for an audiobook to start immediately and 2) I did not realize there was a book for each of the three sisters. As the youngest of the Brown sisters, Eve is still trying to figure out what she wants to do with her life. After an intervention(?) by her parents, she goes out to look for a job and finds herself at a Bed & Breakfast that is hiring a chef. She falls for the Bed & Breakfast owner Jacob who is cold and almost mean despite both of their efforts not to. If you’re looking for a cute love story with some steam and a happy ending, this is it.

A BURNING by Megha Majumdar – 3.75 stars

A Burning uses three characters–Jivan, PT Sir, and Lovely–to paint the corruption and classism in modern India. After a recent terrorist attack in town, Jivan, a poor Muslim girl, is accused of executing the attack based on a Facebook post she made, criticizing the government. PT is a gym teacher at the local school who sometimes fed Jivan back in her school days. Lovely, a Hijra (intersex or transgender person) who aspires to be a movie star, learned English from Jivan. Both are asked to speak for Jivan’s character at her trial which could make a difference between life and death for her. I quite liked and appreciate A Burning but wish we got to know the characters a little bit more than what was purely necessary for the ending.

Dani Brown is a very busy and very serious PhD student who does not have time for commitment. Zafir, one of the security guards at the university, rescues her during a fire drill one day, which is captured by one of the students and goes viral on the Internet. Dani and Zafir fake a relationship following that incident in order to take advantage of their unexpected fame to boost Zafir’s nonprofit but they end up falling in love for real. HOW CUTE. I also loved how both Dani and Zafir were such normal, everyday people with so many green flags! Maybe I am biased because I’m the middle sister in my family but I loved Dani’s story even more than Eve!

Though fiction, Homeland Elegies reads like a memoir, intentionally as many of the stories seem to be based off or are inspired by the author’s own experiences as a Pakistani-American. I listened to this NPR interview where he explains his rationale for writing this novel as if it were all true story and found it insightful. Homeland Elegies is after all a story about America—the money-driven American, the racist America, Trump’s America, and more. Some reviews say it’s inconsistent or uneven throughout but it kind of works, almost like a collection of reflective essays? I didn’t find myself reaching for this book everyday so it did take me a bit of time to get through it.

P.S. I’m currently reading Great Circle by Maggie Shipstead and listening to When He Was Wicked by Julia Quinn. You can find me on Goodreads or Storygraph. 🥰 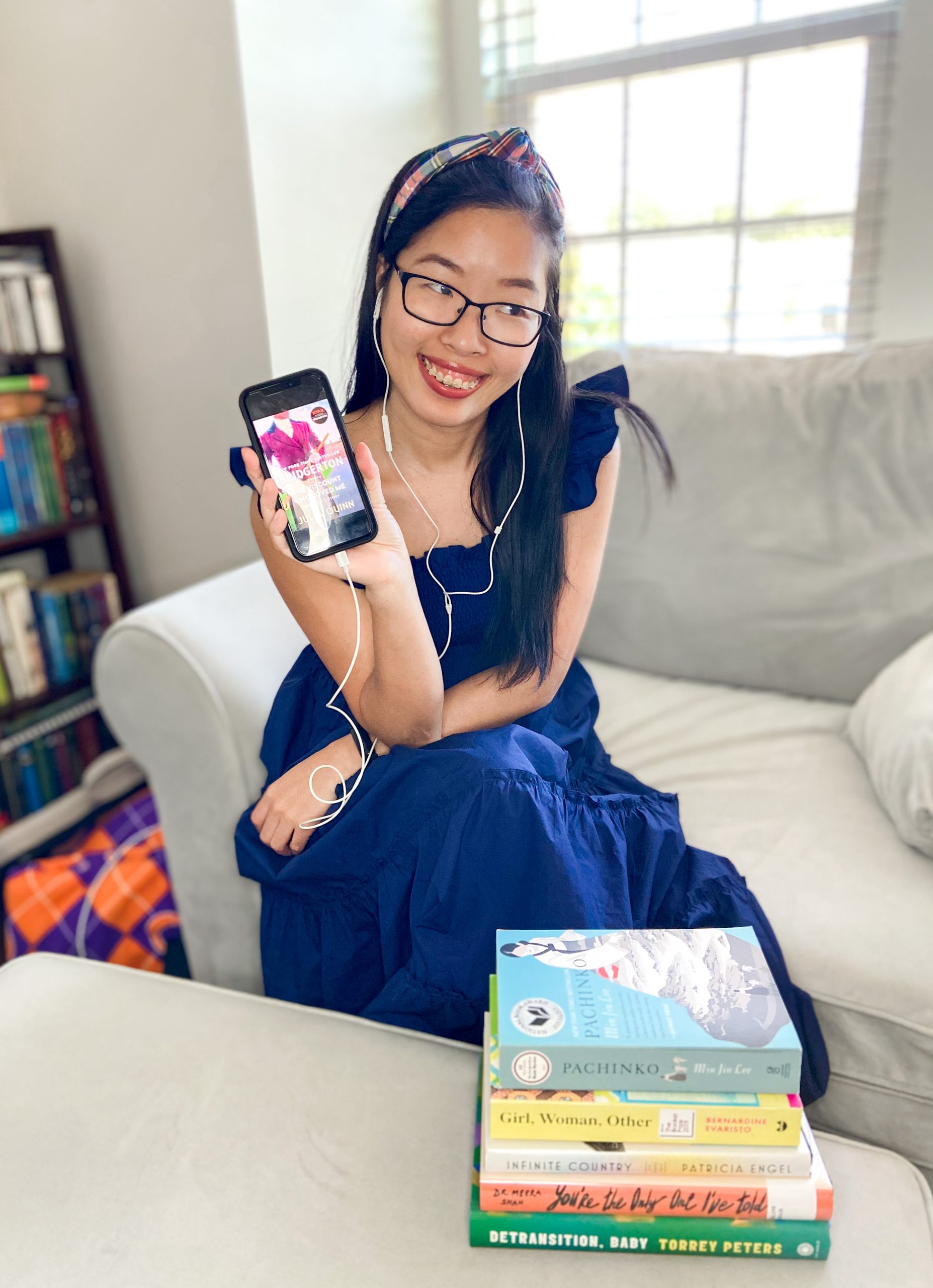 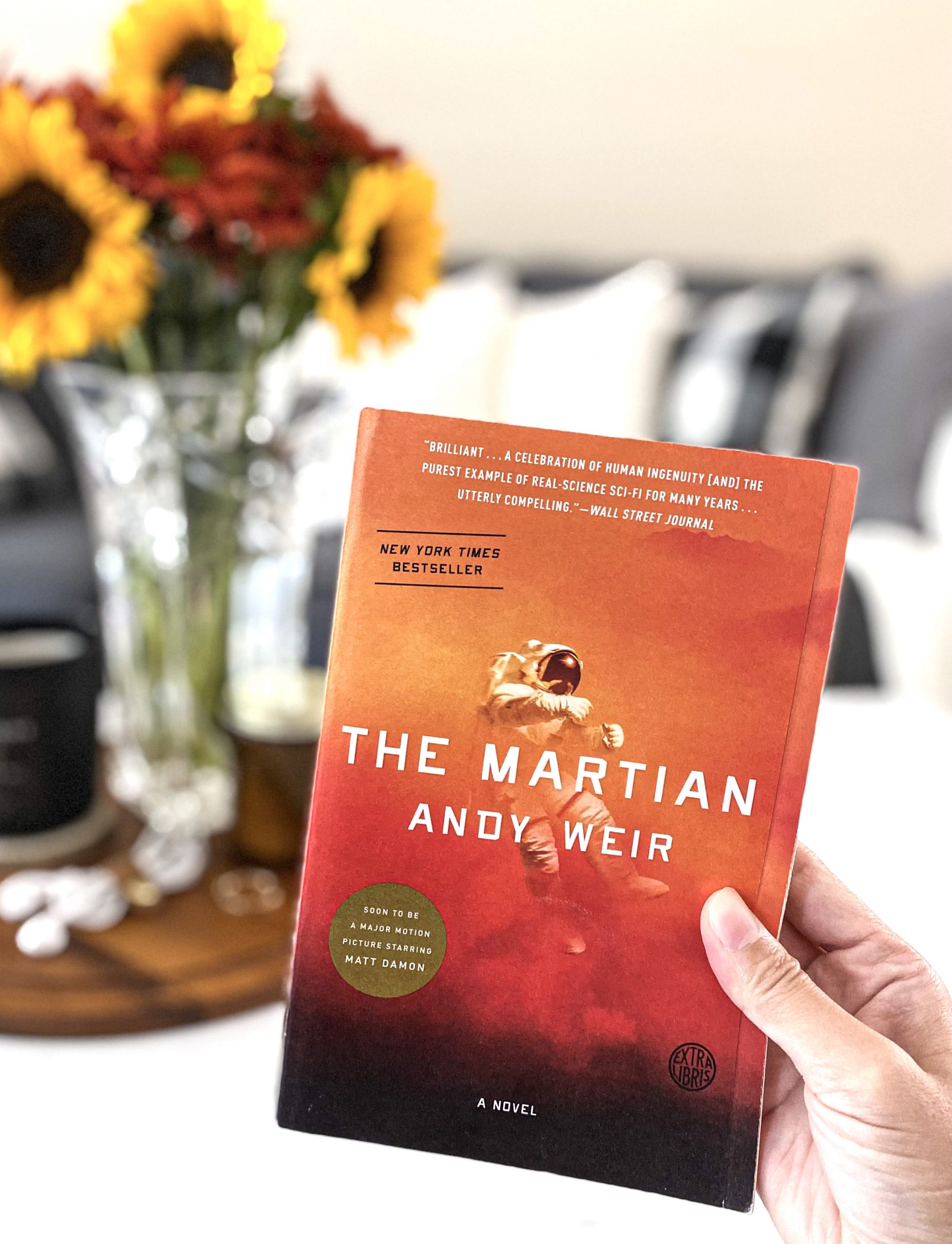 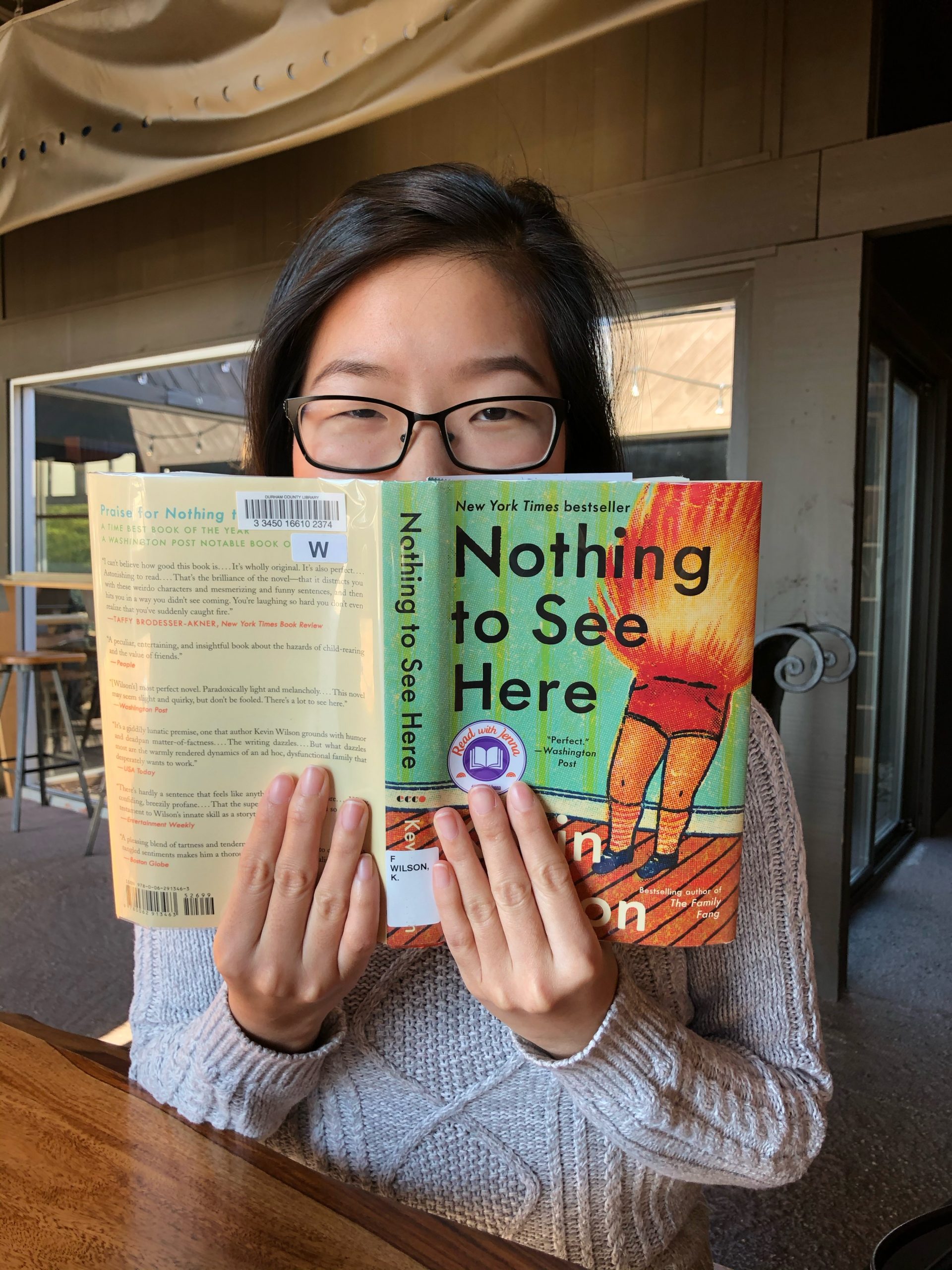