Happy September, friends! This week at work, I accidentally typed 2021 for a future date before correcting it to 2022 and was hit by the reality that 2021 is flying by. Here’s everything I read in August.

I picked up Popisho while visiting Charleston. I knew nothing about the book but the cover art design grabbed my attention. In the world of Popisho, everyone is born with cors, magical talent gifted by the gods. Though the book only spans just about a day, it covers quite a bit of story. It begins by introducing Xavier Redchoose, the macaenus of the generation which means his job is to cook one perfect meal for every resident of Popisho. He is asked (or rather voluntold) by the powerful governor for his daughter’s upcoming wedding and explores the island to gather ingredients. Another main character is Anise, who is Xavier’s (sort of) ex-lover. She learns from her neighbor that her husband has been unfaithful to her and looks for him to confront him. As Xavier and Anise roam around Popisho, they encounter other inhabitants of the islands.

Ross’s storytelling, especially through the characters, is fascinating. Sexism and toxic masculinity is presented in the plot involving vaginas literally falling out of people’s bodies. Colonialism intertwined with classism in the discrimination against the indigent people. I must say I have never read anything like Popisho before. I enjoyed reading Popisho but it does require active reading since none of the sentences ends up the way you expect it to.

THE LAST THING HE TOLD ME by Laura Dave – 3.5 stars

This was a fun thriller! One day, Hannah learns that her husband Owen has disappeared, leaving behind a note saying “Protect her”, which must refer to Owen’s daughter/Hannah’s stepdaughter Bailey. The company Owen was working for was conducting illegal activities, and Owen seems to have escaped before federal investigations began. Hannah learns that her husband isn’t who she thought he was. Questioning everything and trying to figure out who he is, Hannah and Bailey trace steps based on Bailey’s childhood memories.

DIRECTIONS: REALLY GOOD ADVICE FROM GETTING HERE TO THERE by Hallie Bateman – 3.5 stars

This book is a collection of images of “directions” which I would describe as inspirational quotes or pieces of advice. While some were more clichéd than others, I enjoyed flipping through the pages and reading motivating words. I even took photos of several pages and send them to my sisters! My very favorite one was: “Accept rejection as a grand indication that you’re trying.” Keep in mind that this will be a short “read.”

FIRST PRINCIPLES: WHAT AMERICAN’S FOUNDERS LEARNED FROM THE GREEKS AND ROMANS AND HOW THAT SHAPED OUR COUNTRY by Thomas E. Ricks – 4 stars

Now–this book is not something I would have picked up ever. We were visiting Alex’s parents this month and I forgot to bring a book because I was packing so last minute (we finished working, packed, and drove away immediately). Because I always need to be reading something, I borrowed this book from Alex’s dad. I was intrigued because the author mentions how he began researching for this book following the 2016 election. As someone who is not a history geek, it was fascinating to read about the first four U.S. presidents and a lot of their own writing. Ricks describes how the elite society of the time looked to the Romans and Greeks for guidance and how many were educated and influenced by Scottish Enlightenment thinkers.

THE BOOK OF ROSY: A MOTHER’S STORY OF SEPARATION AT THE BORDER by Rosayra Pablo Cruz and Julie Schwietert Collazo – 4.5 stars

Somehow this short book manages to tell so much of what it means to be an immigrant. Rosy is a single mom of four who takes the great risks to leave Guatemala. In Rosy’s story, you witness the chaos prevalent in Guatemala, much of it caused and perpetuated by the US, the uncertainty and danger at every corner on the journey up “North”, and what it is like to be an (undocumented) immigrant in the country in the eyes of the U.S. Government.

A few years ago, it came to light how U.S. Government forcibly separates immigrant children from their parents, without explanation or mercy, and the conditions in which these immigrant children and parents were forced to live. Rosy’s story is not an exception as her children are taken away from her while they are at the detention center. In a way, she is one of the lucky ones as she’s eventually reunited with her children when she is bailed out by people who eventually form Immigrant Families Together, a nonprofit organization that helps unite and support immigrant families.

Because I loved The Hate U Give, I was pretty excited to read On the Come Up. I am happy to report that I liked it as much as The Hate U Give! Sixteen-year-old Bri wants to be a rapper like her late dad. With her family financially struggling, Bri feels like she needs to make it big as soon as possible. That seems to happen as her song On the Come Up blows up though she is not in control of all the storytelling, especially when it comes to how she is seen by many of the White parents at her school and the way she is portrayed in the media. Angie Thomas’s writing is just fantastic. I just placed a hold on Concrete Rose at the library and can’t wait to read more from Angie Thomas. 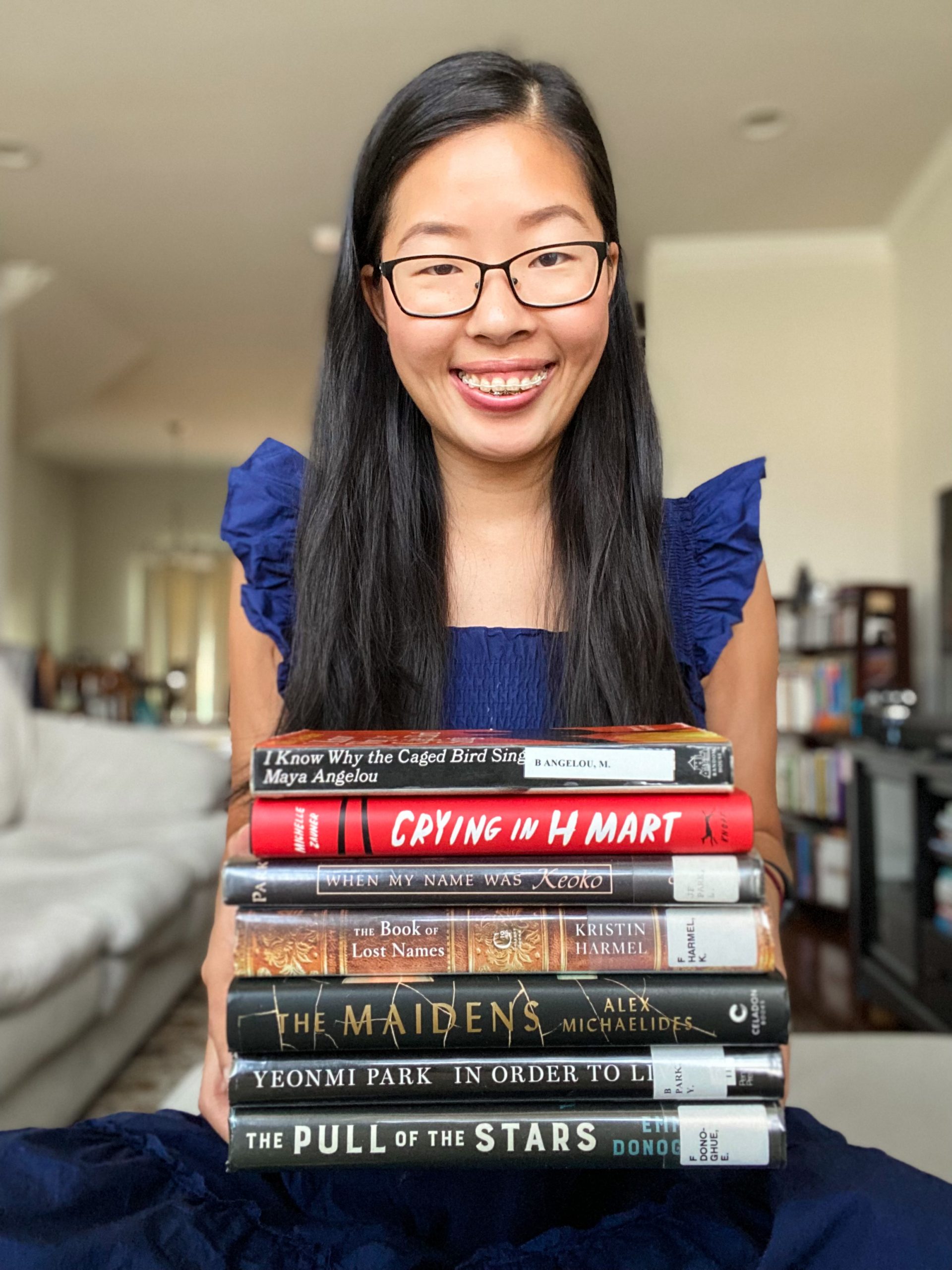 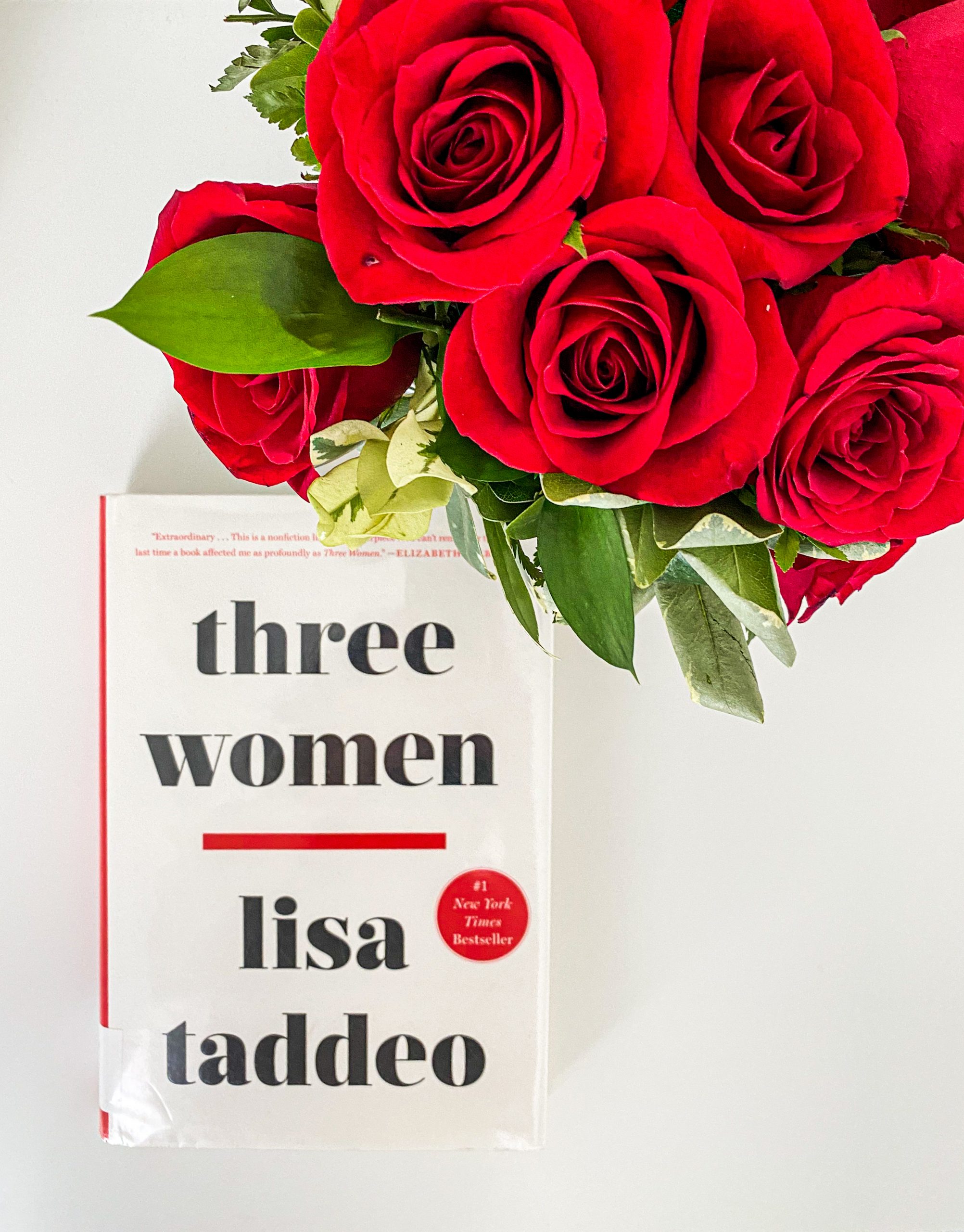 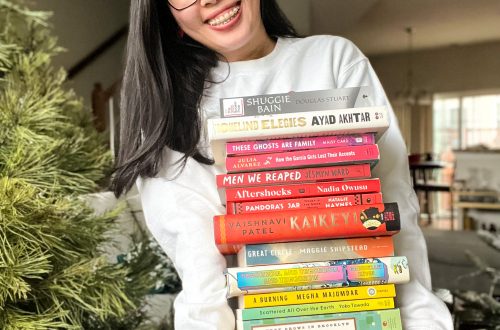