If you’re new or can’t tell by my name, I am Korean! My family moved to the States back in 2006 and while it’s just the five of us (mom + four of us children), we love celebrating Korean holidays. Chuseok is one of the two major Korean holidays along with New Year’s Day. A celebration of the harvest season, Chuseok is a time of gathering and abundance. This year, Chuseok is September 21st but my family celebrated early this weekend!

Since it’s just the five of us in the States, sometimes it would a bit silly to make all the traditional holiday dishes for Chuseok. We had a few guests over this year, including my sister Jiyoung’s boyfriend and my mom’s new friend and her family. Though we usually do some sort of feast for Chuseok, this was our first time really going all out with the different holiday dishes since we moved to the States. Today’s Chuseok meal really felt like what it’s supposed to be.

I thought it would be fun to document this year’s Chuseok on the blog and perhaps even introduce you to some new Korean dishes! After all, we started cooking the day before and stayed up until 11pm cooking so I might as well show off our hard work. 😉

Sanjeok is a type of skewer dish that is time-consuming to make but takes no time to eat! You typically make it with sliced beef and vegetables but we make them with Kimbap ham and imitation crab meat.

These are pan-fried zucchini slices. Yours truly made those decorative flowers with pepper slices and some green veggies my mom threw at me haha. It was my mom’s idea but I take all the credit for the execution!!

Everything tastes better fried which is probably why we make so much fried food for the holidays! These are pan-fried mushrooms and fish. While creating the same pepper flowers on the mushrooms, I had fun and made “bouquets” on some of them. I think they look so fun! Also, if you haven’t had pan-fried fish, you must!!!

Jiyoung’s boyfriend Daniel blessed us with these homemade Korean fried chicken! They had a little bit of kick, and I am looking forward to eating the four drumsticks and two wings I packed for leftovers. You see it a bit blurry in the photo, but in the back is japchae. This glass noodle dish is a must for any festive meals!

My family loves meat so we had some Galbi Jjim or braised short ribs. Tender meat just falls off the bone. If you haven’t had this, the marinade is pretty similar to that of beef bulgogi!

Songpyeon are a specific type of rice cakes that is often eaten for Chuseok! These are filled with ground sesame seeds and honey but can be made with beans as well (my preference is definitely the sesame seeds + honey combo). For the green ones, we used the mugwort powder from my mom’s mom; my grandmother (she grows the mugwort herself!), which made this even more special.

The look of joy on my mom’s face as she eats the Korean fried chicken. I could see how happy this year’s Chuseok celebration made her so I hope we keep up with this in the coming years!

Last photo but not the least—this is a pretty common sight around my family, especially if you eat with me or Sujung! Phone (or in this case, an actual camera) eats first! I am happy we took a bunch of photos so we can share them with the world.

Whether you are learning about Chuseok or you are unable to celebrate Chuseok with your loves ones, I hope this post and photos brought some meaning to you. 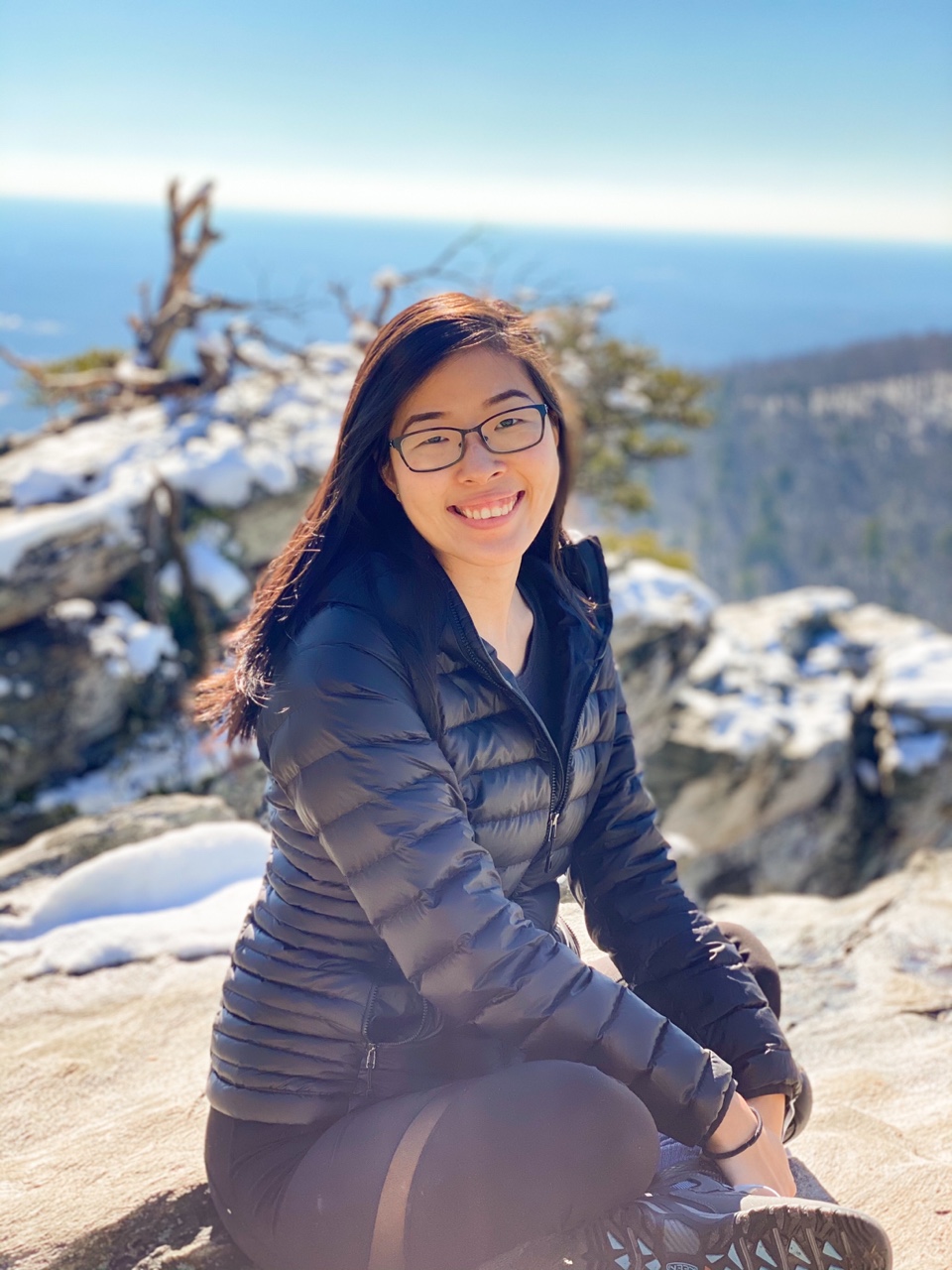 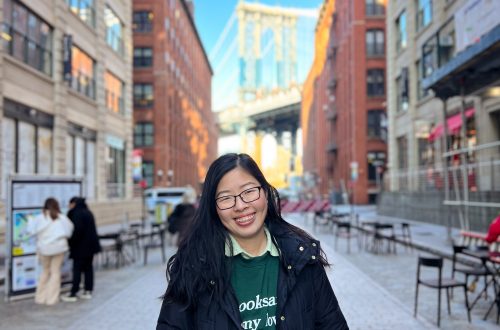 Top Posts and Products of 2022 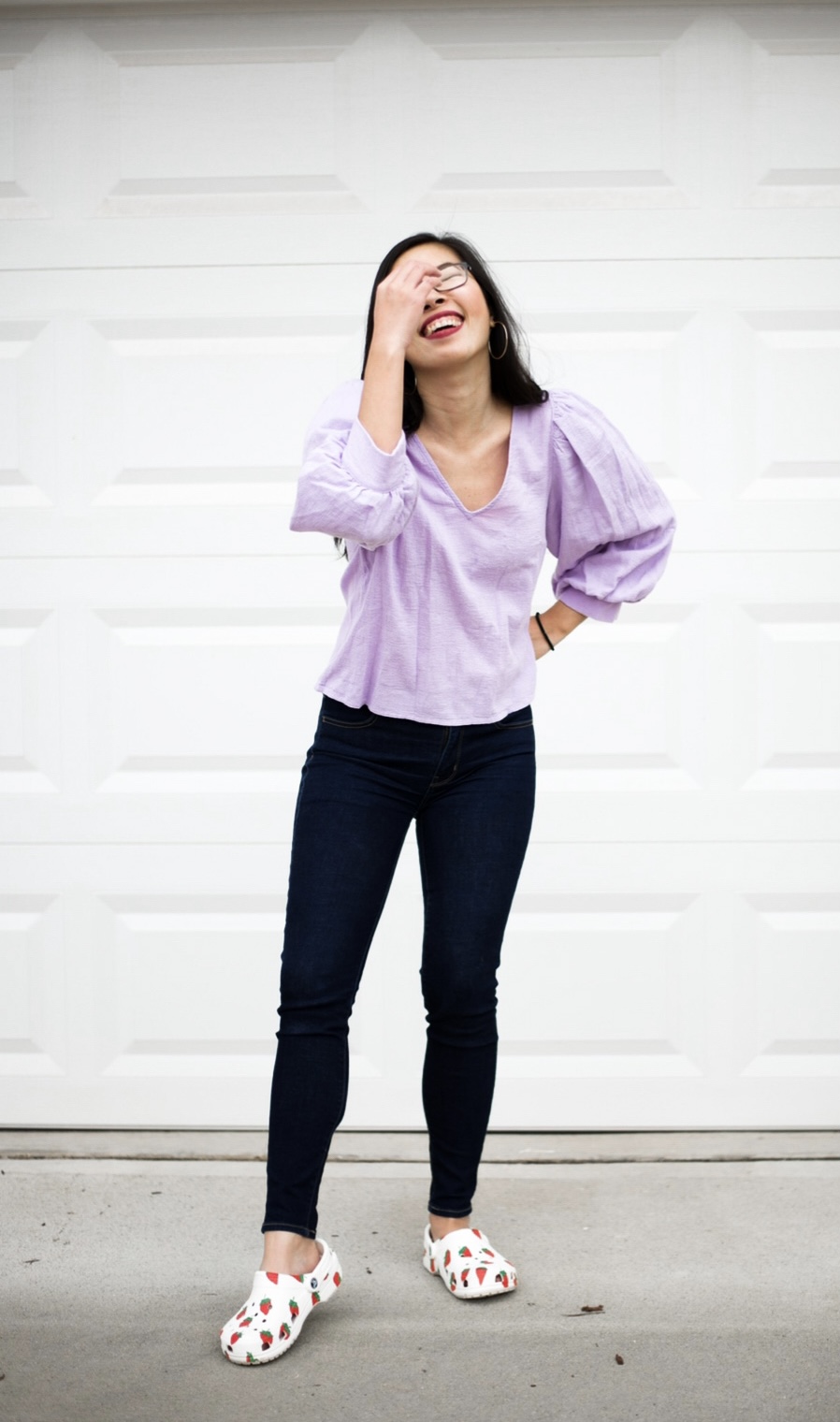