Happy February, friends! I read quite a bit in January, especially compared to the last several months where my evening reading time has been replaced by mindless TikTok scrolling. I have made effort to prioritize reading first thing in the morning before I start work so I am getting an hour or two of reading done on a daily basis. It also helped that I didn’t spend as much time “creating content” for blog posts and Instagram this month.

Another reading-related update: I started using StoryGraph! I had heard about StoryGraph for the first time in 2021 and finally made an account this month. The layout isn’t as pretty or easy to use as Goodreads (it’s a newer app after all) but I LOVE seeing the book stats (i.e. the breakdown of the “Moods” of the books I am reading). Being able to rate books in increments of 0.25 is also a HUGE plus for me (vs full stars in Goodreads). If you’re a reader and want to be friends with me on StoryGraph, here’s my profile!

Now that I’ve rambled quite a bit—here’s everything I read in January (I’ve recalibrated my rating system too):

Shuggie Bain is the story of Hugh “Shuggie” Bain, a boy who grows up with an alcoholic mother (Agnes), two older siblings, and multiple men that go in and our of Agnes’ life, and thus Shuggie’s life. Life in 1980s Glasgow is pretty depressing for many, and Shuggie’s childhood is particularly hard as it is cut much too short taking care of Agnes, both emotionally and literally keeping her alive amidst her suicidal attempts. Shuggie’s story warmed and broke my heart (a lot). Based on the author’s lived experiences, Shuggie Bain is about the working class life in 1980s Glasgow, what addiction and abuse look like, and what loving your family looks like in all of that context. My only critique about the book is that it could’ve been quite a bit shorter without losing its value.

I am always striving to check my learned ableist ideas and Disfigured opened my eyes to the ways in which fairy tales depict disabilities as symbols of evil/bad characteristics. Leduc also incorporates her personal history of being a girl with a disability and how the experience of reading fairy tales was so different for her. I think it could’ve been organized more tightly (especially with personal narrative and research/analysis intermixed) but this was a refreshing read! I will never look at fairy tales/Disney movies the same ever again!

THE INHERITANCE OF ORQUIDEA DIVINA by Zoraida Córdova – 4 stars

A true example of magical realism, The Inheritance of Orquídea Divina reminded me of Isabel Allende’s writing. Orquídea Divina, the matriarch of the Montoya family, summons all of her offering from her four husbands to her “funeral”, who find Orquídea turning into a tree upon arrival. Four of her offspring eventually travel to Ecuador to learn of Orquídea’s mysterious and magical past. From the multi-generational narrative to the fantastical elements of the story to dramatic family history, this book was absolutely enchanting! I read it in just about a day!

Set in 1940s and ’50s Hong Kong, The Piano Teacher follows the extremely wealthy elite of Hong Kong society and the British expats living in Hong Kong under British rule. The book alternates between the two timelines in the beginning but the bulk of the story is that of 1940s leading up to the Japanese occupation. I wish the story was fleshed out a bit more towards the end of 1940s and all of 1950s. I am not sure I understand the point of Claire, the piano teacher, and her affair with Will, who is one of the major figures connecting the two time periods. I love historical fiction though and really enjoyed reading about Hong Kong and this particular period.

HOW TO BE AN ANTIRACIST by Ibram X. Kendi – 4 stars

Kendi begins How to Be an Antiracist by exposing his own past racism; how often racist comments and actions and behaviors might pass as “not racist” but they are not what he calls “anti-racist” and still cause harm, just in different ways. He presents the idea the “root problem of racism” is NOT ignorance and hate, but rather the self-interest of power racism can inflict in the form of racist policies. The chapters are organized by characteristics that intersect with race and are headed by what racism and antiracism look like in the context of that intersectionality. There is some redundant language throughout but Kendi uses it to make a point. I would recommend this book to everyone.

Quite a few trigger warnings for this one, including: rape, sexual assault, cheating, murder, suicide, and miscarriage.

I would describe Animal as an intense and emotionally taxing book, which I think is why it took me a while (about two weeks on an audiobook) to go through. The protagonist and narrator Joan is a complex character and has a lot of traumatic history. Sometimes you pity her, sometimes she frustrates you, sometimes you don’t understand her. The plot often felt like it was dragging. I’m glad I read it but would recommend Tadeo’s Three Women over Animal.

HOW THE GARCIA GIRLS LOST THEIR ACCENTS by Julia Alvarez – 3.5 stars

I recall reading this or trying to read back in middle school or high school. My English at the time was intermediate at best so I am glad to have re-read this. Partially autobiographical, How the Garcia Girls Lost Their Accents is a story of the four Garcia sisters whose family moves from the Dominical Republic to the United States following the unsuccessful coup their father helped organize. Organized into three time periods (adulthood in the US, life in the US as new immigrants, and the affluent life they had back in the DR), some of the chapters are about one sister whereas other chapters are about multiple or all of the sisters. I actually really liked how the story wasn’t chronologically continuous and told in rather reverse order. 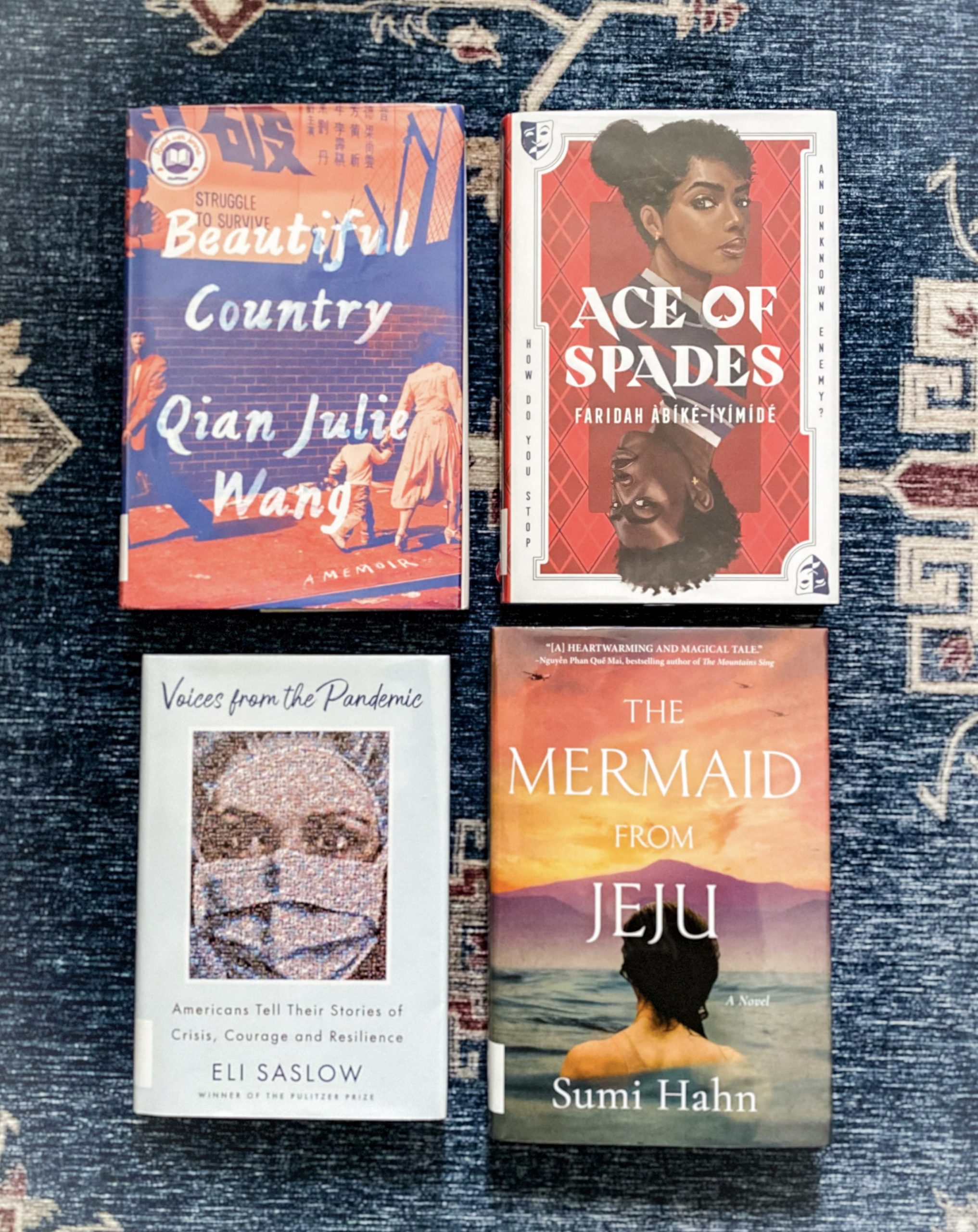 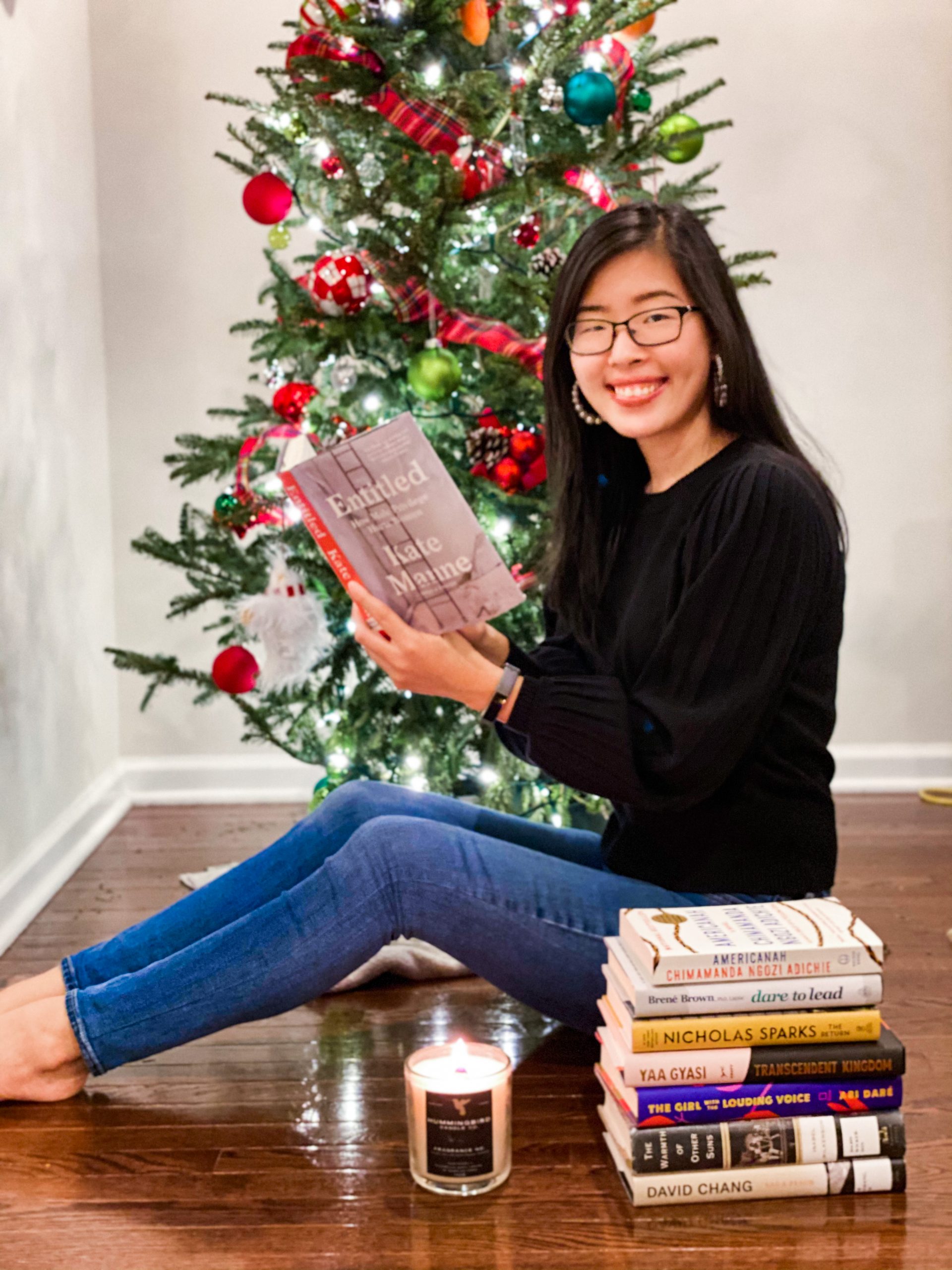 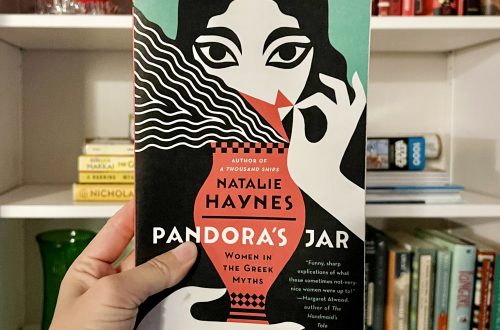