We dined in the first Friday they were open, and they had a packed house! I strongly encourage you to make a reservation, especially if you want to go during the weekend. FYI They do not have outdoor seating, and their indoor seating is not socially-distant. I didn’t get any photos but I just loved how they decorated the space–even the bathroom! They had an oyster-shell-shaped sink, and I think I need one now?!

They have a great variety of seafood, from raw oysters to roasted catch of the day to fried seafood platter. I can’t think of many “nicer” seafood places in the Triangle so Saint James Seafood would be a great option for seafood date night/special occasion.

We started with their Hot Baked Crab Dip, which was creamy and rich. It comes with garlic-buttered baguette and we both wish it came with double the amount of baguette.

Then came The Jon Boat which is one of their sharable “towers.” It comes with oysters, clams, mussels, oysters, salmon crudo (or what we though was salmon crudo), and Juan’s Aguachile (kind of like shrimp ceviche). They recommend The Jon Boat for 1-2 people which we found to be accurate.

We were comfortably full after The Boat and would’ve been happy to have gone to dessert but we tried the fish of the day, which was the Wahoo fish. It was served in a curry stew with along with a sweet potato. We enjoyed the fish but it wasn’t the standout dish of the evening.

For dessert, we had a hard time picking but decided on the Vanilla Rum Cheesecake. Two other options were Key Lime Pie and Chocolate Cake (with lots of whipped cream). I really liked the Crème Fraîche on the cheesecake but low-key wish we had gotten the Chocolate Cake instead (but I’m saying that as a non-cheesecake person–it was Alex’s birthday dinner after all!).

We didn’t get to try everything that piqued our interest since it was just the two of us so we naturally made a list of things we want to get next time. At the top of the list are the Chowder Fries and Fried Seafood Platter! And more oysters, more clams, more everything…

Update after my second visit

Now I’m even more obsessed with Saint James Seafood! We were happy with every single thing we ordered and I can’t stop talking about or thinking about it. Here are photos of some of the food we got (not pictured but also amazing: raw oysters & clams, New Orleans BBQ Shrimp, and Key Lime Pie):

These Clam Chowder Fries give off poutine vibes and are as delicious as they look!

Fried Seafood Platter with fried catfish, fried oysters, and calamari: LOVED all the fried things–not too much breading, not too greasy–but the fried oysters was, hands down, everyone’s favorite!

Hush Puppies with Honey Butter: the sweetness of the honey butter was the perfect pairing for the hush puppies. 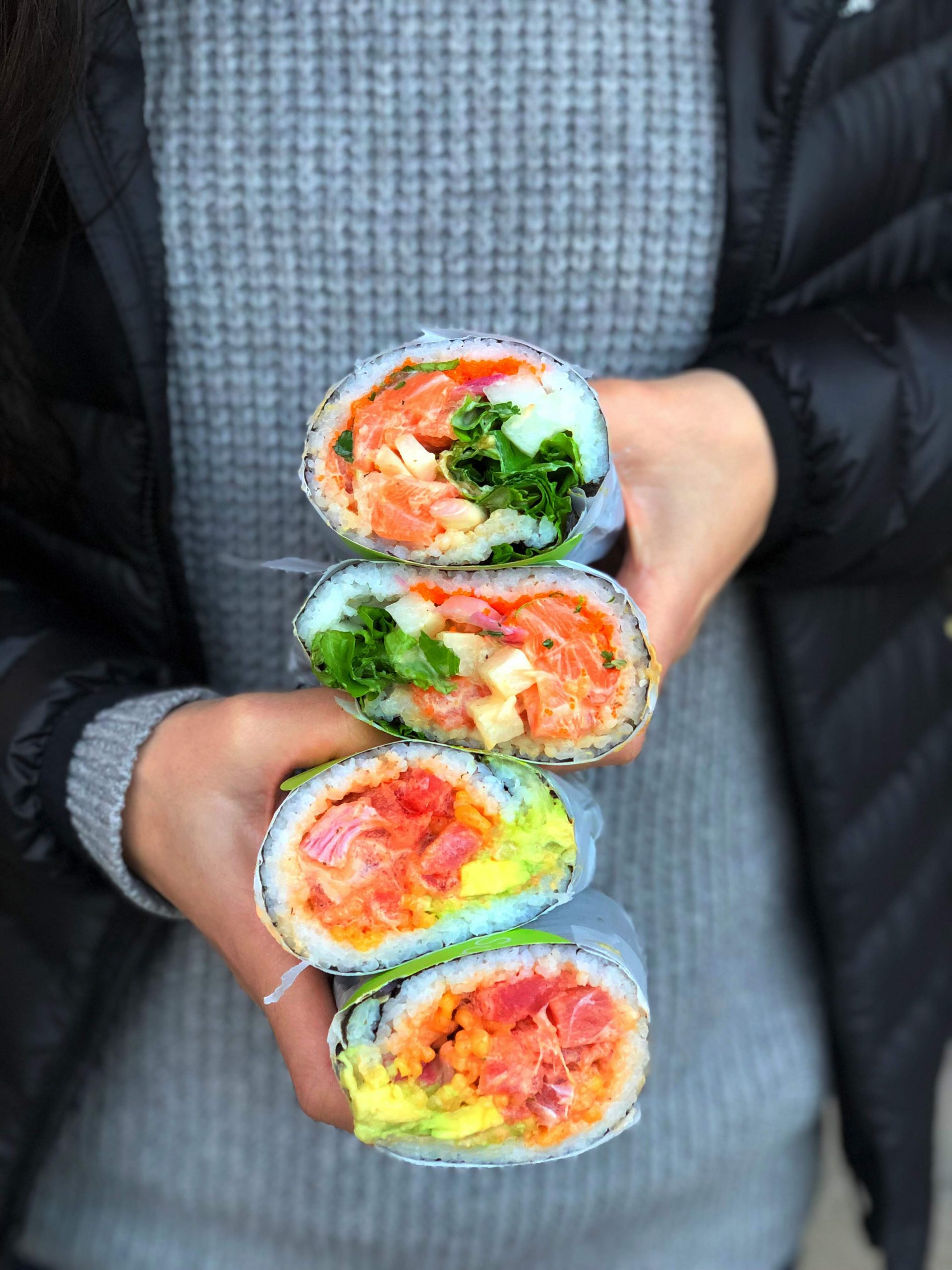 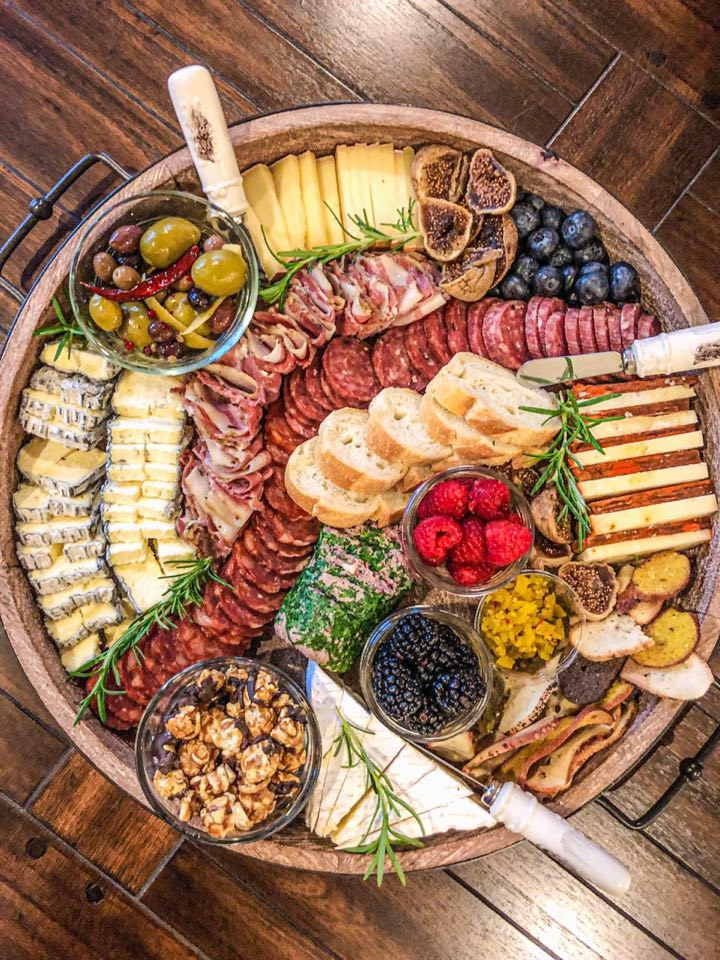 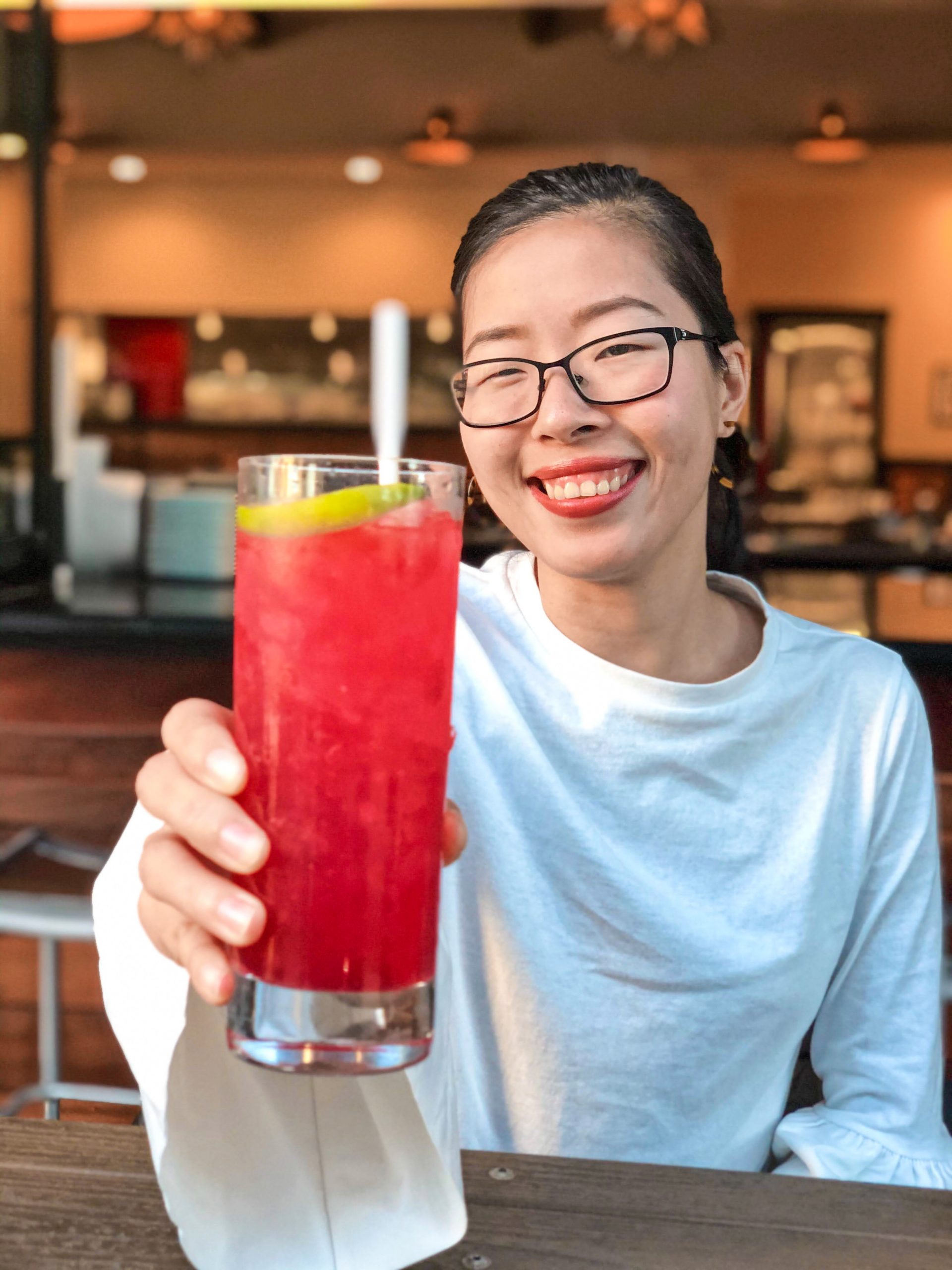 To-Go Cocktails in the Triangle