Last Sunday, Alex and I went to Winston to take holiday photos and we got engaged there! I have been taking photos on the Old Salem Heritage Bridge with the Moravian stars during the holiday season since college, and it became a tradition of ours since a few years ago. So when Alex brought up taking holiday photos on the Bridge again this year, I didn’t question it too much.

The last couple of months have been pretty hectic so I was feeling pretty lukewarm about the idea to be quite honest… Coordinating schedules in Q4 is not fun, you know?! Thankfully, my older sister, Jiyoung, was able to come and take photos of us.

It was a pretty cold day (I know we’re in December but you never know with North Carolina weather) so we got right down to take photos on the bridge, beginning at the entrance and then moving farther in, under the stars. After snapping a good amount of photos on the middle of the bridge, we decided to go out on the other side of the bridge to take more photos (the side we entered from had a huge puddle right out front which made it a bit more challenging)!

Jiyoung and I were walking side by side, marching ahead as we like to do when we heard Alex say something. We turned around to see Alex down on one knee. Because Alex hadn’t told Jiyoung ahead of time either, we were both screaming and freaking out (thankfully there was no one else around–I think it was too early and cold for people to be out yet) for solid 10 seconds!

A part of me suspected Alex might propose while we were taking photos because it’s such a cute spot that has become a special place for us but I truly did not expect for him to do it while we were not posed and while I was walking away from him. In his defense, Alex had the ring in his jacket pocket, and I made us take our coats off for the photos (despite the weather) because I picked out cute coordinating outfits for us that morning. And he really wanted to propose under the stars so he panicked a bit when we were leaving the bridge LOL.

Afterwards, we headed to Camino’s to warm ourselves up and grab a quick lunch and beverages before heading back to the Triangle. This might have been the shortest day trip I’ve taken to Winston but surely the most memorable one! 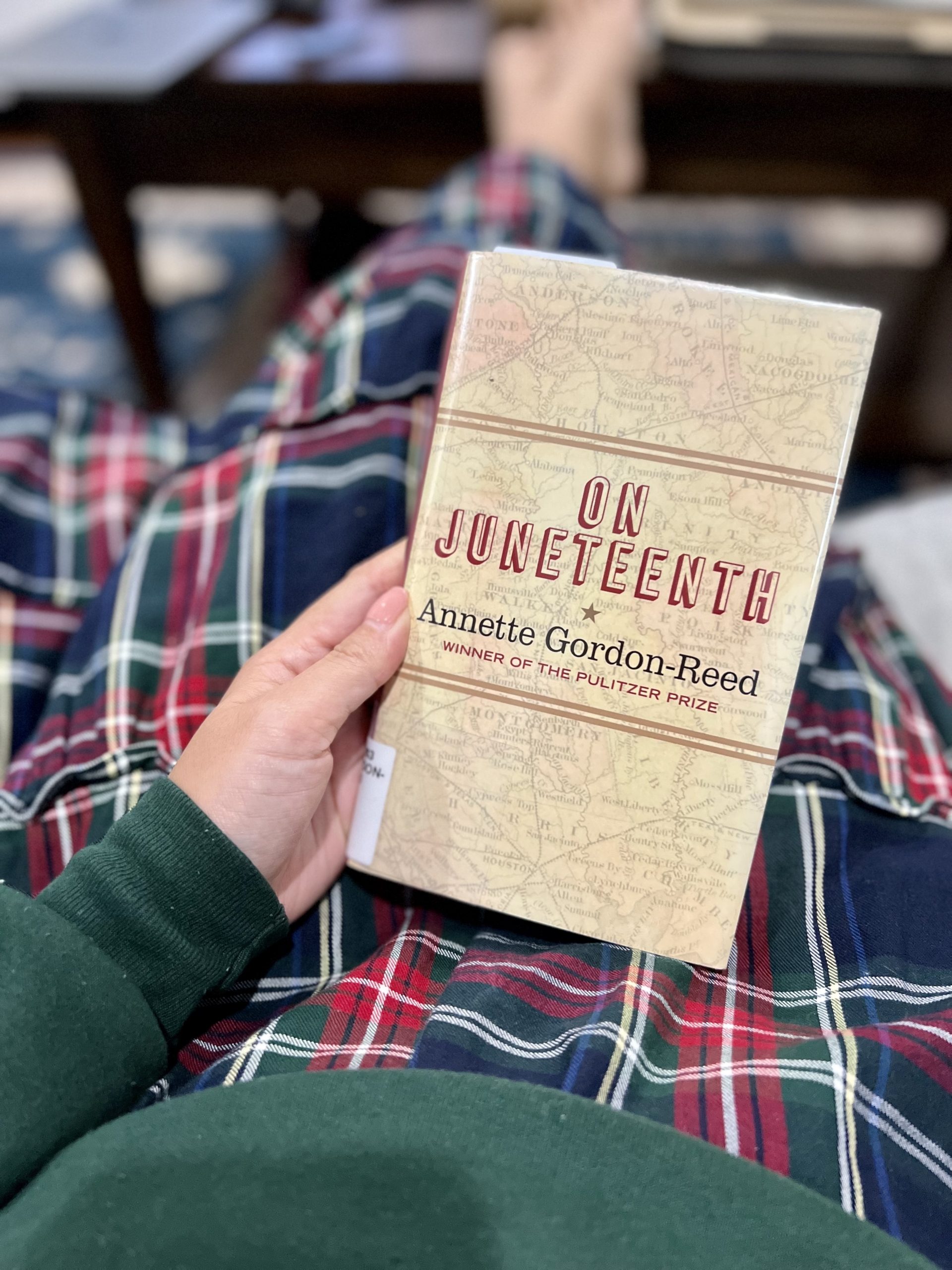 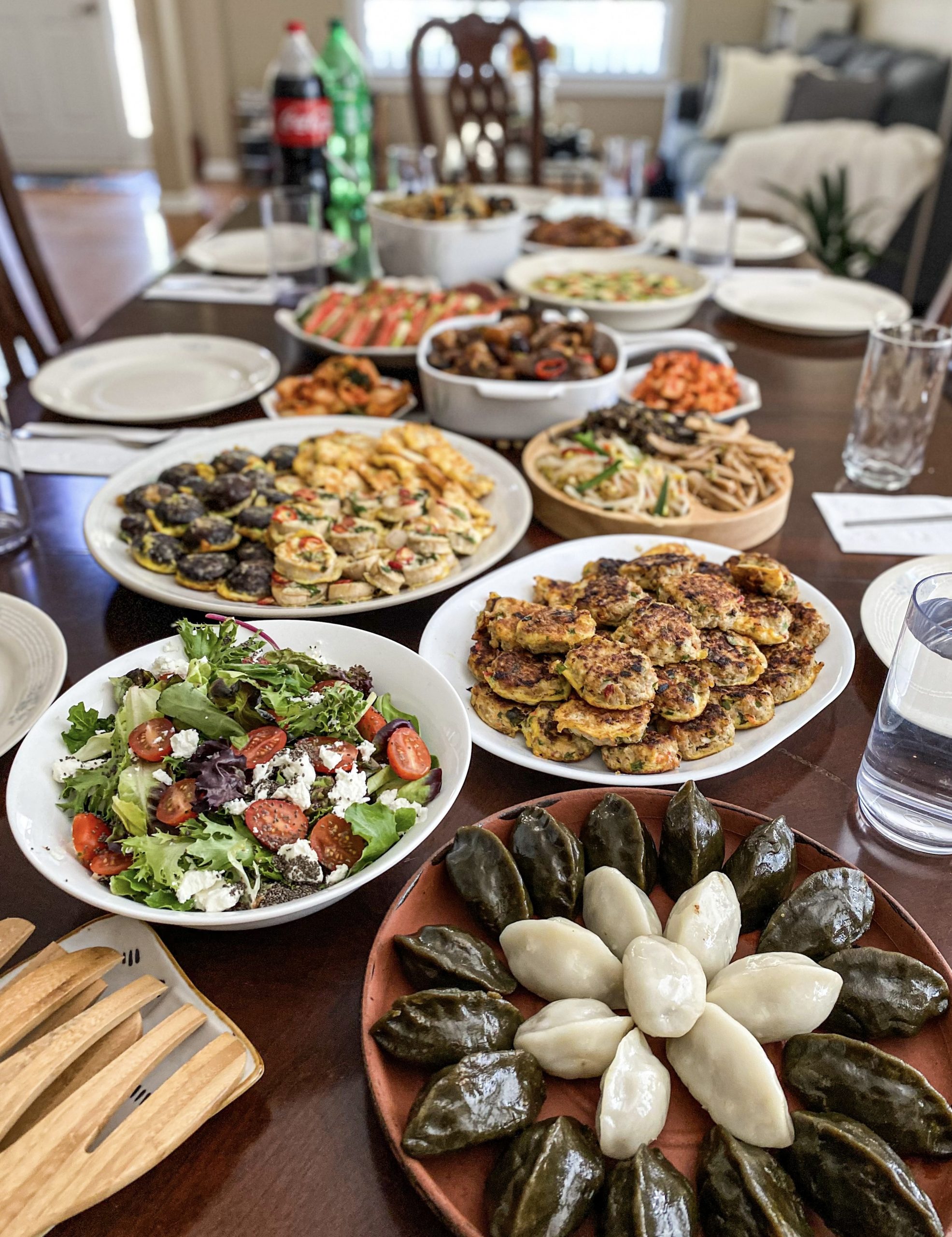 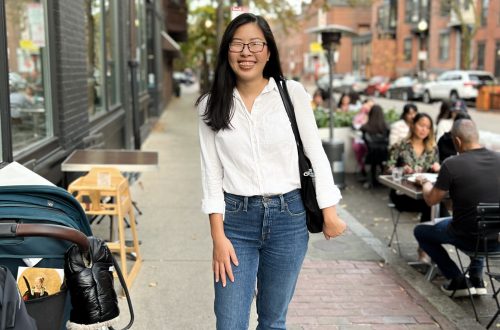