Hi, friends! I had such a fun weekend and am still recovering from it. TMI but I was on my period last week so I didn’t really put on real clothes until towards the end of the week. My nap dresses were on heavy rotation this weekend per usual.

I have a short week since I’m taking Friday off for my sister Jiyoung’s bachelorette weekend in Charlottesville! I’m very much looking forward to it, especially after a long Monday.

La Recette Patisserie is having a kickstarter for their cakeshop opening soon in Durham (it goes until this Thursday, April 28 at 11am Eastern Time)! Cocoa Cinnamon is helping raise funds for their kickstarter by Cookie Butter Dream ice cream sundae for a limited time and donating $2 from each sale to the Kickstarter. You know I love supporting local businesses by eating out so Alex and I took an afternoon break to go to Cocoa Cinnamon Lakewood (the only location with churros)! To be honest, I high key loved this Thursday afternoon outing?! It might have to become a regular thing.

Who am I with multiple social plans on a Friday night?! One of my friends Hannah has the cutest dog named Wally and it was his adoption anniversary Friday night so we met up with her and some people at Boxcar Durham for some pizza and beers, which was perfect since Sujung and I were going to DPAC to see Pretty Woman (not Mean Girls like I thought haha). I hadn’t been back at DPAC since pre-pandemic so it was good to be back (though we were part of the minority wearing our masks FYI). The show was so fun!!! Definitely one of the most fun and lighthearted musicals I have seen.

Saturday was a big day! It was reunion weekend at my alma mater, Salem College. It’s also 250th year since it opened 250 years ago (lol) so this was a big reunion! My five-year reunion was technically last year but since it was cancelled due to COVID-19 and with it being a once-in-a-lifetime milestone for the college, I decided to go just for Saturday and I’m so glad I did!!! Seeing familiar faces I hadn’t seen in FOREVER and buying cute Salem things now that I have some disposable income was just amaze balls.

I also tried a new-to-me restaurant called Young Cardinal, which was recommended by quite a few people on Instagram. Winston has gotten much bigger and cooler since I graduated and I want to make effort to visit more often!

My sister Jiyoung is getting married Mother’s Day Weekend so I decided to celebrate with my mom a little bit early! Since I have been obsessed with Vin Rouge since I went for the first time with Alex last month, I decided to take her for brunch. We couldn’t afford to each out at all really growing up so I love taking my mom out and introducing her to new places. To top it all off, I won a cookie cake from La Recette Patisserie when they were choosing a winner from one of their Kickstarter backers. I got the letter M for my mom Munsuk and it was the most beautiful cake (and huge)! It was just a lovely time.

Note: some of the links in this post are affiliate links, which means I earn a commission at no cost to you if you purchase an item through them. I only talk about and link things I genuinely like. Thank you for supporting my blog! 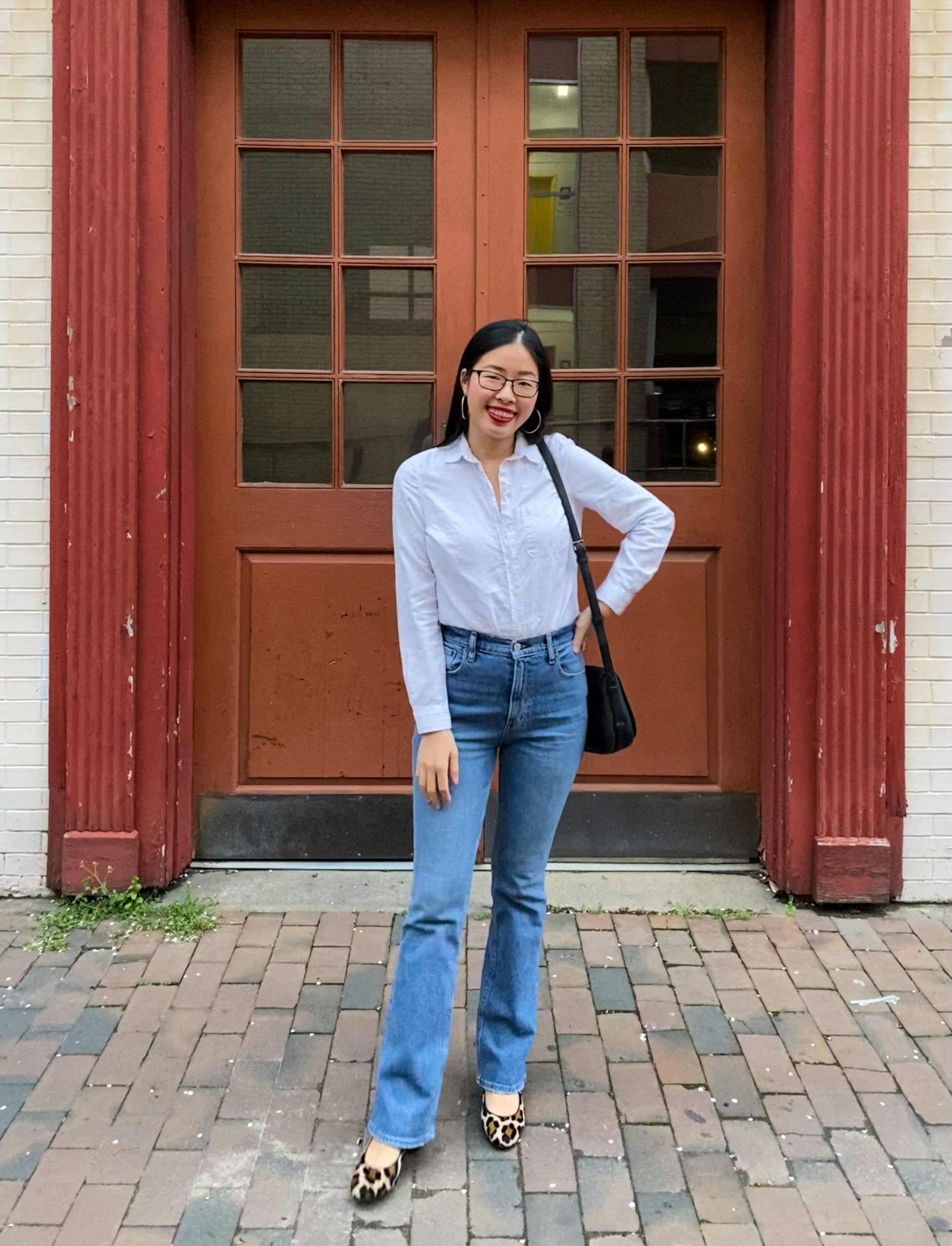 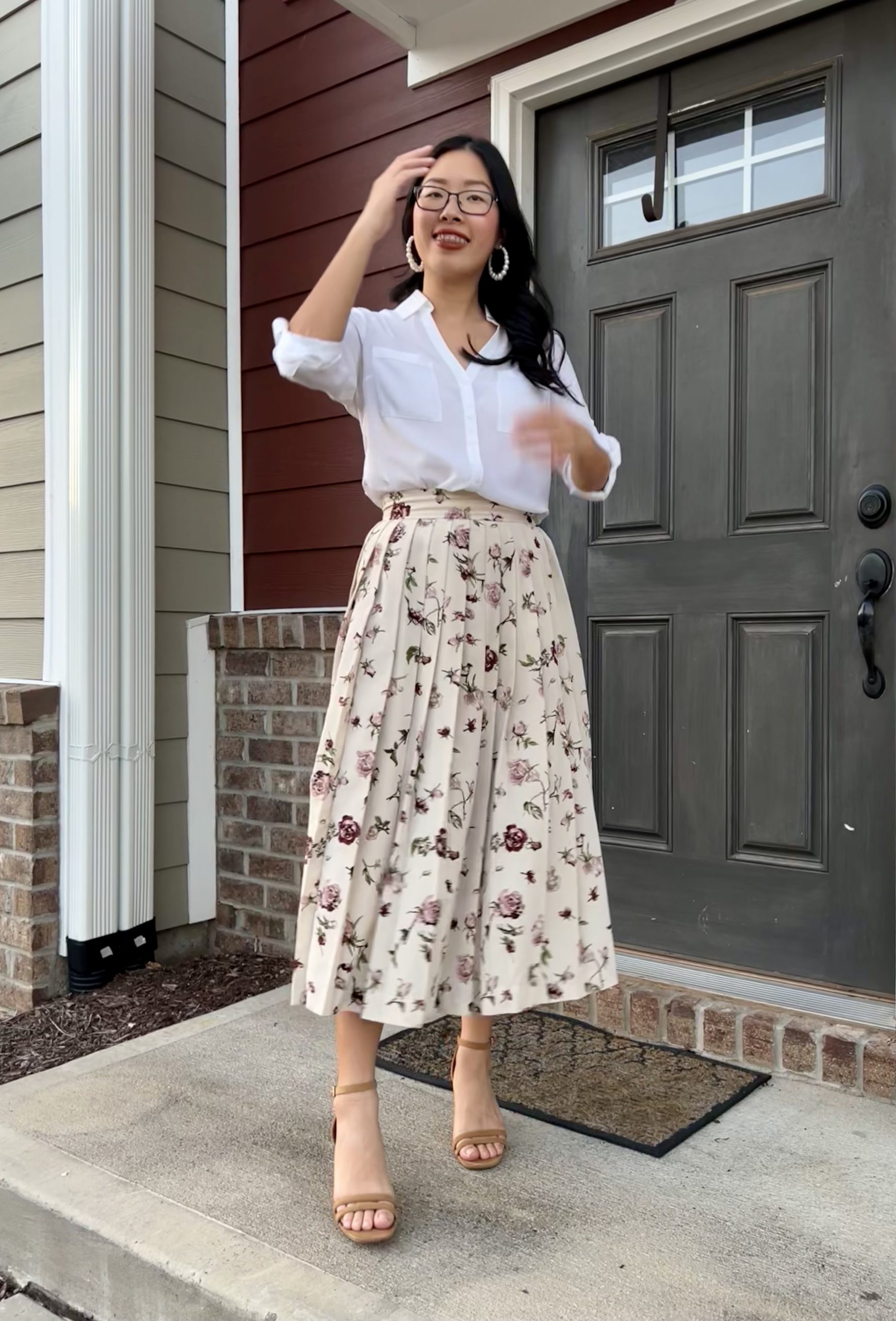 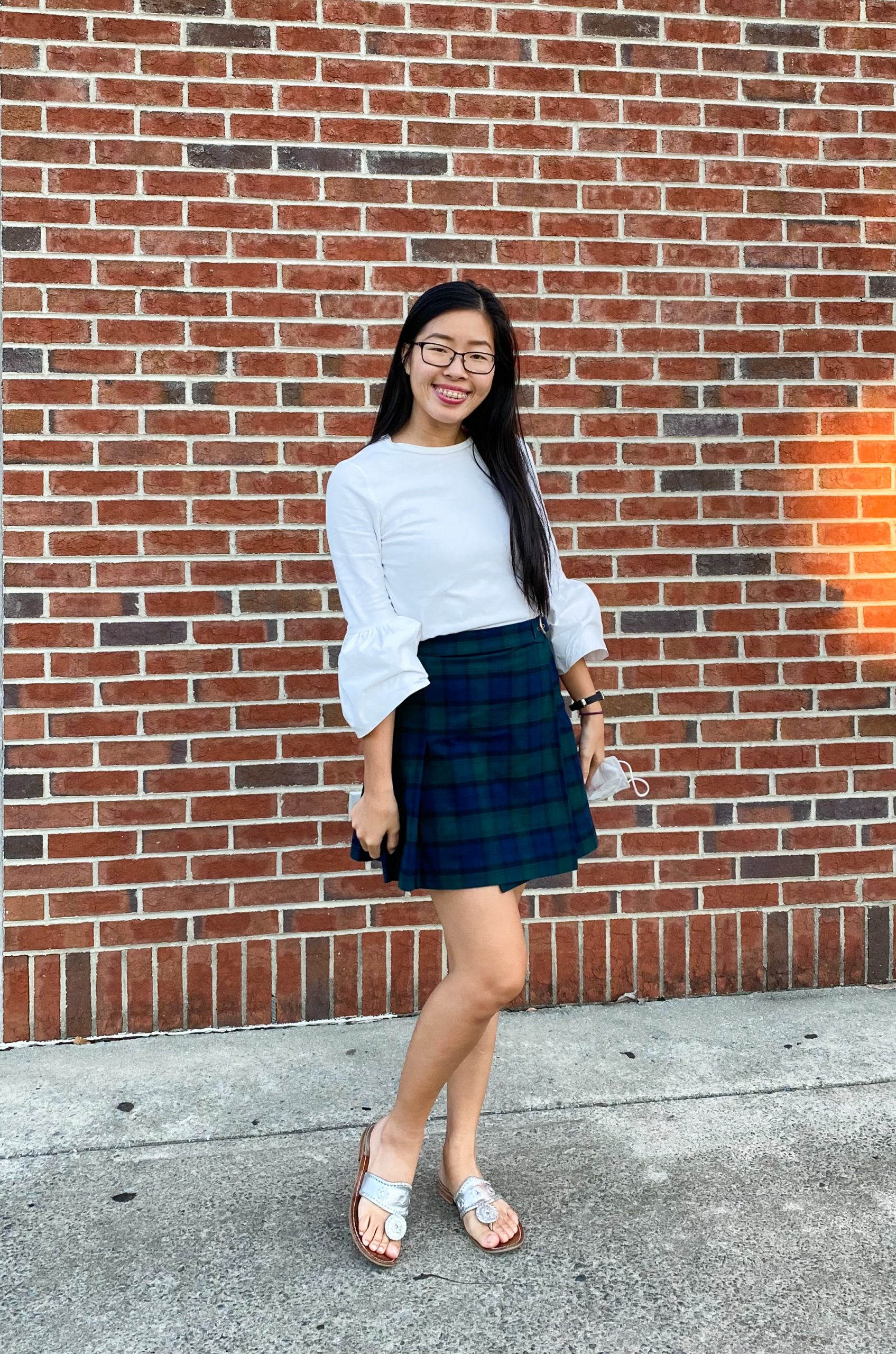