MAID: HARD WORK, LOW PAY, AND A MOTHER’S WILL TO SURVIVE by Stephanie Land – 4 stars

I had put this on my TBR list after seeing a couple of Bookstagram friends’ reviews. Stephanie Land writes about the time in her life when she unexpectedly found herself as a single mother in desperate and hopeless circumstances. Instead of going to college as she had planned, she becomes a housekeeper in order to survive. She eventually, almost miraculously, is able to pursue her dream of moving to finish school and becoming a writer. Heartbreaking and inspirational, Maid gives a glimpse into the life many people live but we don’t get to hear about as often.

BEASTS OF A LITTLE LAND by Juhea Kim – 5 stars

I’ve mentioned before that 20th century Korea is one of my favorite time periods, at least in terms of historical fiction. Beasts of A Little Land was no exception and I SO enjoyed reading it. Beasts of A Little Land follows Jade and JungHo, spanning over several decades. Jade, a young girl from a poor family, is sold to a courtesan school which takes her to Seoul where she becomes one of the most coveted performers. Orphan son of a tiger hunter, JungHo joins a group of young boys who beg and steal but grows up to join the independence. There are others who come and go and those who stay until the(ir) end. Loved both the characters (so human) and the plot (realistic but not necessarily predictable). Reading Beasts of A Little Land made me want to re-read Toji (토지).

My very first book by Lahiri! The stories in Unaccustomed Earth are relatively quite in terms of plots and premises but the characters (including their flaws) and the way they interact with each other captivated me. I adored Lahiri’s writing and the ways she portrays the subtle intimacies of relationships and understanding within family.

I would describe Life’s Work as part-memoir and part-general/feminist/political nonfiction. Dr. Willie Parker talks about the long journey it took for him to reconcile his upbringing in devout Christian faith and the duty he realized to provide safe abortions to patients. Life’s Work strikes the perfect balance of personal and professional. If you want to read more from abortion providers, I recommend You’re The Only One I’ve Told by Dr. Meera Shah.

This is an older release but I recently got it from my sister who unloaded me a bunch of books that she had collected from Little Free Libraries. Fangirl is about Cath who goes off to the same college as her twin sister but is figuring out how to be on her own without being the quite sister to Wren. She’s also a huge fan of Simon Snow, which gives off Harry Potter vibes, and writes one of the most popular fan-fiction series. I found the book to be a tad bit slow and the parts with writing from Simon Snow books and Cath’s fan-fiction did not keep my interest. Unless this is your favorite genre, I would recommend Eleanor & Park over Fangirl. 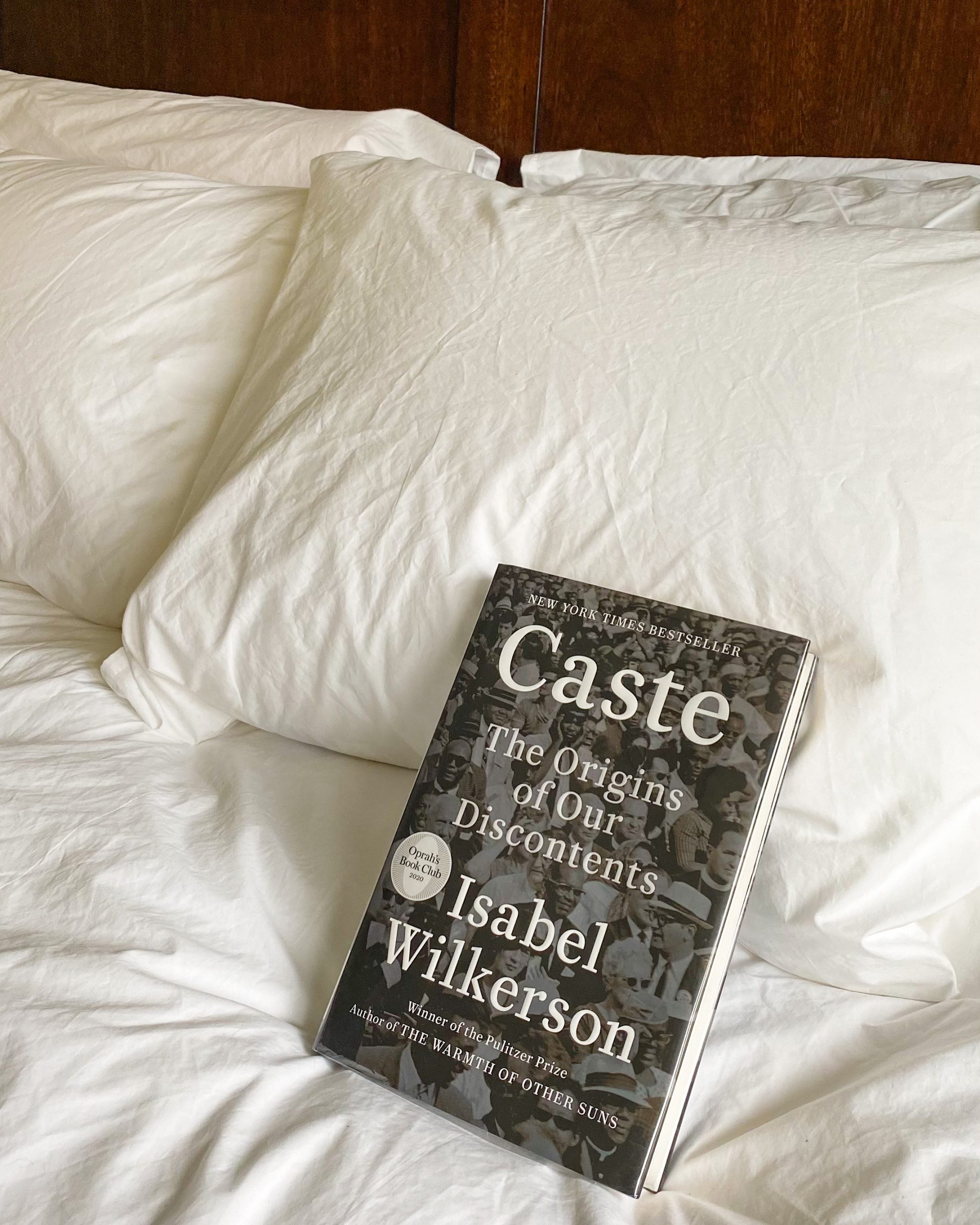 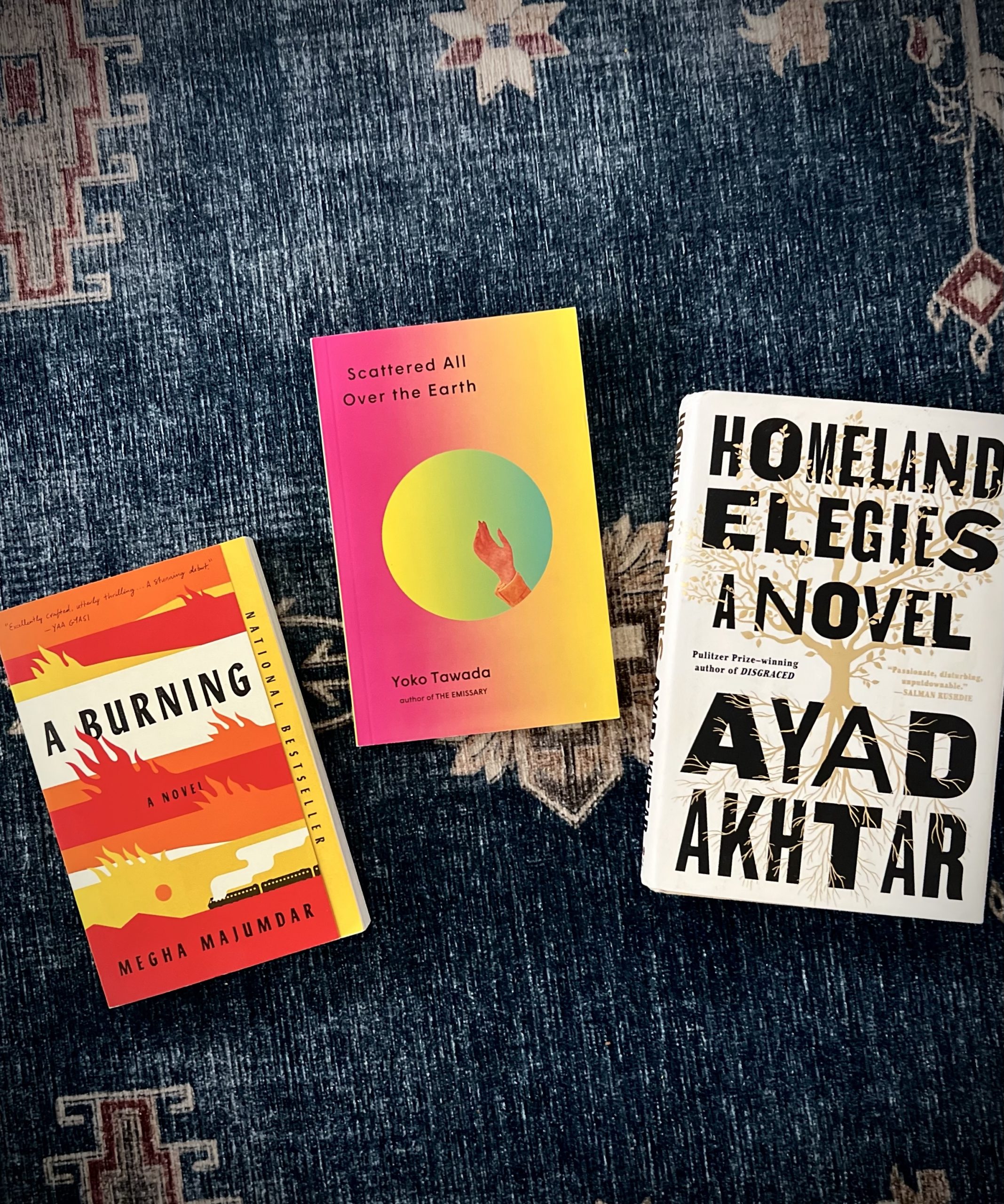 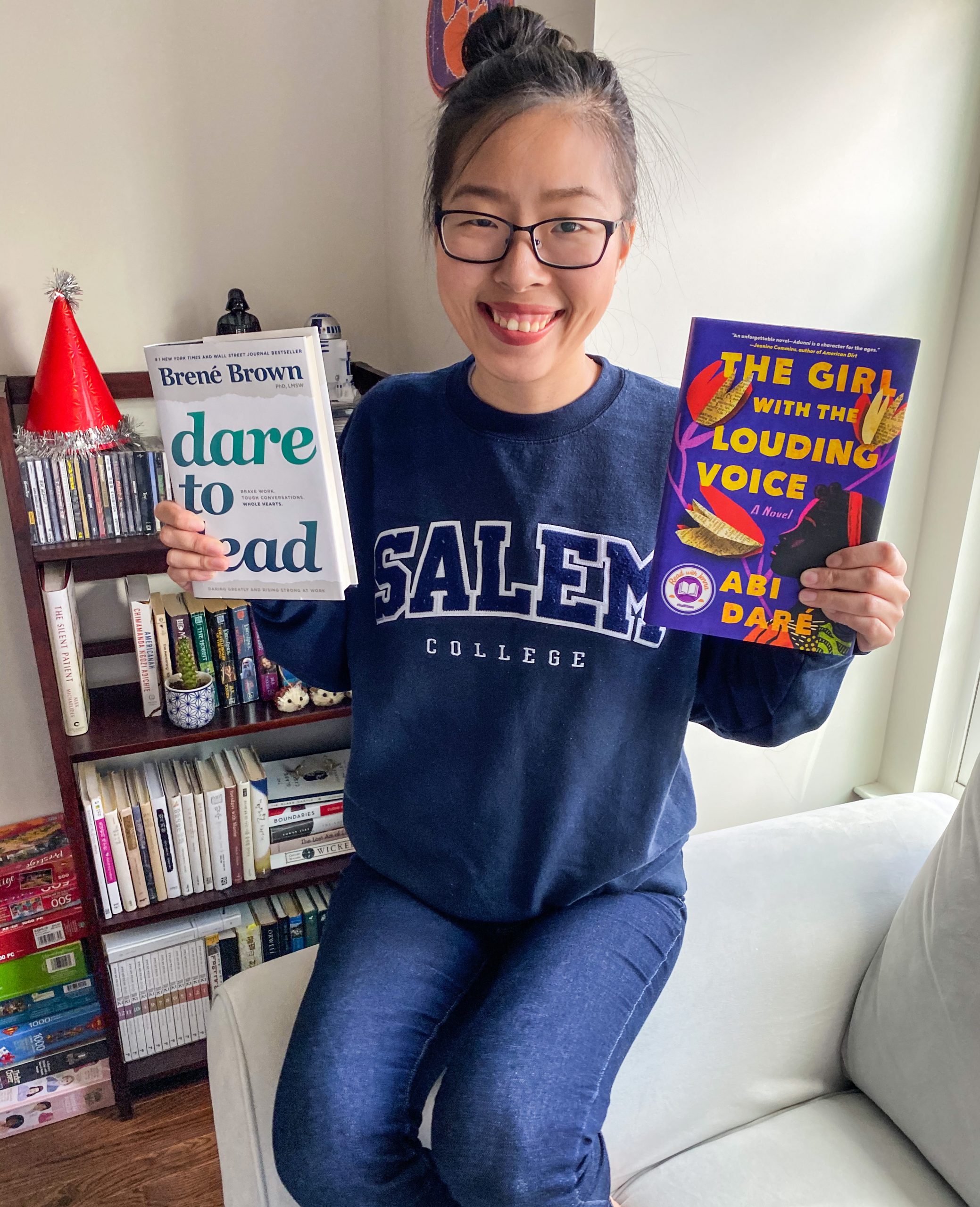