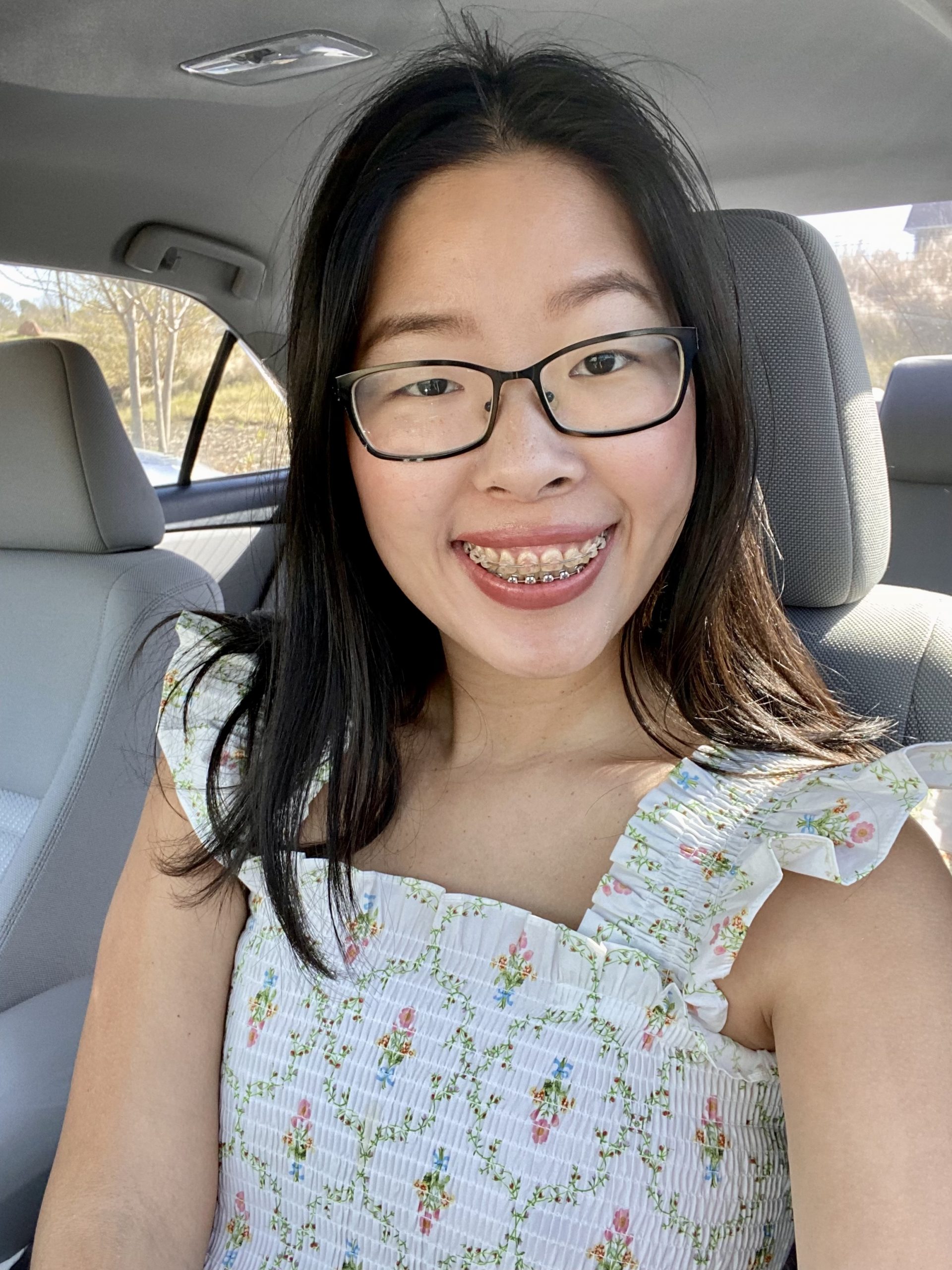 Hi, friends! If you missed my last blog post, I briefly talk about having taken a social media break (not posting anything & deleting IG app) for about a week and a half. It was a relatively short hiatus but also the longest I’ve ever taken. I will say though I had a great week, probably because I was more present and didn’t think about creating content as much.

With that said, I had a very social week and weekend so I did manage to document my outfits on all the days I did dress up. It was a very dress-y week as you can see in the photos. 😉

Alex and I had a weeknight date courtesy of Lime and Lemon. They have three locations throughout the Triangle–Raleigh, Durham, and Chapel Hill. I had been to their Raleigh location before (where Sushi Mon used to be) but I tried some new-to-me things this time based on recommendations from Ravi. I’ve never had anything like their Mango Lime Chicken before but I will be getting it every time! Their menu is really thoughtfully created and expansive.

The Nomad in Hillsborough invited a few bloggers over on Wednesday, and I was honored to be one of them! I used to go to Hillsborough quite frequently a few years ago and it was good to be back. Their drunken noodles were some of the best I’ve had, and I want to go back and try more of their tapas.

Alex and I usually go to trivia on Thursdays with a group of friends but I decided to sit out this Thursday. March has been a busy month for work and some personal stuff so I hadn’t read as much as I would’ve liked. I was reading a physical book and listening to an audiobook, both of which I was very close to finishing so I stayed home and finished them instead! #nerd

I saw an event on Facebook put on by NC state students to showcase Asian artists, and I love stuff like that so an impromptu outing to Raleigh happened! I was really impressed both by the artwork and by how professionally the artists (many of them college students) presented themselves and ran their businesses.

Since we were out in Raleigh, we decided to go to a cocktail bar like fancy adults. Because we didn’t want to stress out about parking in downtown Durham (parking on NC state campus was enough), we went to The Blind Barbour which is at some kind of a strip mall?! We really liked our drinks, and the space had very casual neighborhood vibes.

Saturday was a long but fun day! In the afternoon, we went to Tacos ‘N Taps Festival (which I kept calling it a beer festival inaccurately lol) with a group of friends. We’ve been to Beer & Bacon Festival put on by the same people a few years ago and it was excited to be back.

After a quick stop at home, we ventured out again to watch the UNC vs Duke game in downtown Durham. We don’t really root for either team but Alex was arbitrarily rooting for UNC so they would play Monday and maybe we’ll go out to Franklin St to ~experience~ it and I for Duke because I’ve worked at both and Duke paid me more lol.

We watched the game at Motorco and it was fun watching in public despite technical hiccups they had. We concluded the night with hotdogs from the Accordion Club which was absolutely perfect. Every time I go to Accordion Club, I am like why don’t I go here more often?!

I met up with a friend from college for brunch and tried a new-to-me place called Smokestacks Cafe which is right outside of downtown Raleigh (maybe it’s still considered downtown? but it’s definitely in the residential area). I wore a floral nap dress to celebrate it being April, which ended up being perfect for the sunny day we had.

Note: some of the links in this post are affiliate links, which means I earn a commission at no cost to you if you purchase an item through them. I only talk about and link things I genuinely like. Thank you for supporting my blog!

I recently had a small win but I wasn’t allowing

If you had today off, I hope you had a restful, lo

I shared a little bit about @mezcalitonc right aft